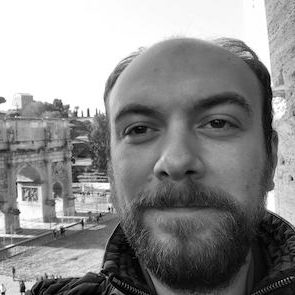 Dr Gabriel Iuhasz is currently a Postdoctoral Researcher at the Institute eAustria Timisoara. Gabriel graduated with a B.A. degree in Computer Science from West University of Timisoara (UVT). He obtained his M.S. from UVT in 2010 and Ph.D. also from UVT in 2013.

Gabriel has been involved in several research projects ranging from Cloud computing to applying machine learning for data processing. Some notable research projects include FP7 ModaClouds (focusing on model driven development of cloud applications), H2020 DICE (focusing on data intensive application modelling and autonomous tuning), H2020 ASPIDE (focusing on exascale systems). As part of his work in these projects, Gabriel has co-authored more then a dozen research papers in the areas of interest of the projects.